Mental health not a priority for 43% of employers

By Peter Crush from Employee Benefits on Thursday, 06 May, 2021

New research has showed a startling mismatch between rising demand for mental health help and this failing to translate into a priority for businesses. 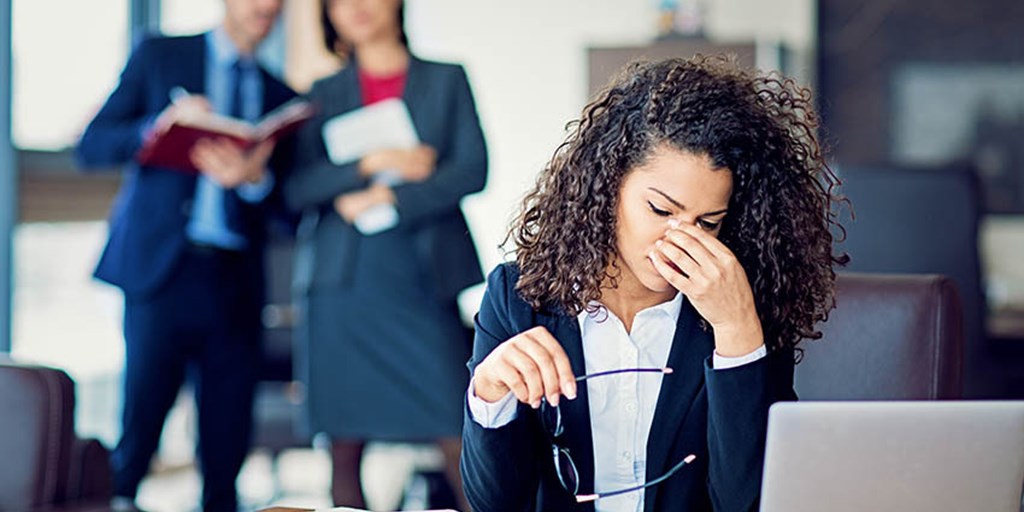 New research has showed a startling mismatch between rising demand for mental health help and this failing to translate into a priority for businesses.

According to Koa Health’s Wellbeing at work report, more than half of UK organisations (56%) questioned said they had seen an increase in employee demand for support in this area, and yet nearly as many (43%) admitted that mental health was still not a cultural priority.

This finding was all the more shocking given the report also revealed that HR managers said they had to spend almost a third (30%) more of their time each month on mental health support for employees than before the Covid-19 (Coronavirus) pandemic.

Failure to embed this support into company culture was discovered to be even higher in companies with turnovers greater than £100 million – at 51%.

In fact, 6% of companies with turnovers of £100 million or higher and one in nine (11%) with 3,000 employees or more said they were actually planning to decrease their level of support in this area in the next year.

Commenting on the results Dr Oliver Harrison, CEO of Koa Health, said: “While our report found that many organisations had risen to the mental health challenge, it’s alarming that many still do not see mental health as a cultural priority at their organisation, and that they plan to reduce investment in mental health support at such a critical time for UK employees as they consider returning to offices.”

The results were doubly concerning because remote working made determining employee wellbeing harder, according to Harrison.

He added: “Our research revealed that almost half (49%) of HR managers agreed that it’s harder to know if an employee’s wellbeing is good when working remotely, while 51% agreed that remote working had made it easier for an employee’s mental health to ‘fall through the cracks’.”

Harrison believes that supporting employees through the Covid-19 crisis is likely to prove “the greatest challenge” of many organisational leaders’ and HR managers’ careers.

He concluded: “Having gone through so much change and turmoil in the past 15 months, organisations must listen to their employees and take action to address their mental health concerns.”

A brighter finding was the fact over the next year, two-thirds (66%) of employers said they plan to increase the level of mental health support they provide.